Tony’s movie Next Of Kin made in 1982 won Best Director award at the Stiges film festival Spain and Best Director at Mifed festival in Paris. Tony was co-writer with Michael Heath and directed the film. It was produced by Robert Le Tet and Tim White. The film has been a sleeper for 36 years but has become a cult horror film around the world. The film is currently (2018) being totally restored to digital DVD by Umbrella Entertainment with additional extras including a director and producer commentaries. Tony will be doing a 5.1 surround sound mix with Nigel Christensen who won an academy award for his work on Mad Max.

Here is what Quentin Tarantino had to say about  Next of Kin..

PRODUCTION STILLS FROM NEXT OF KIN 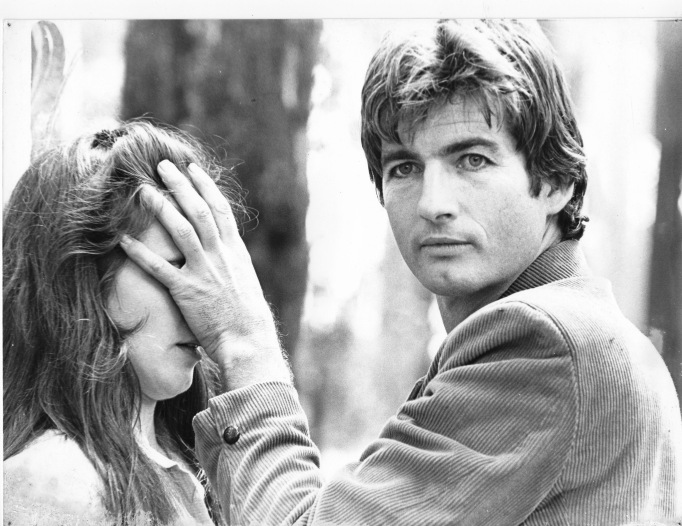 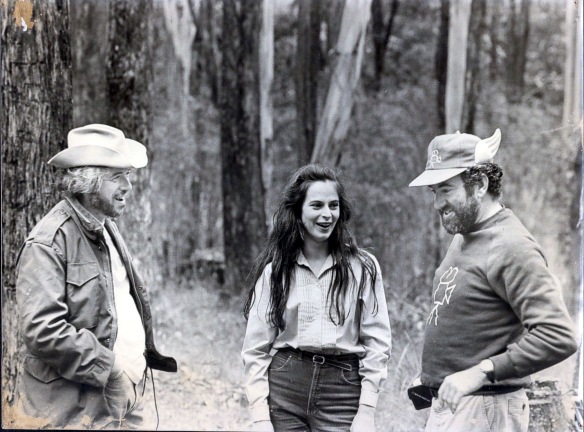 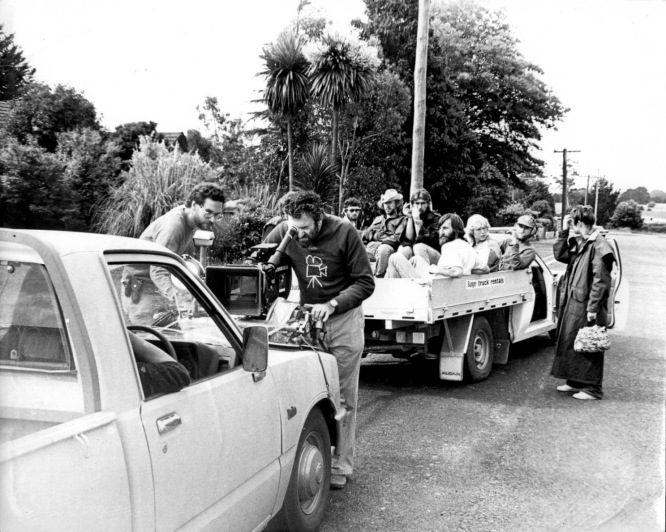 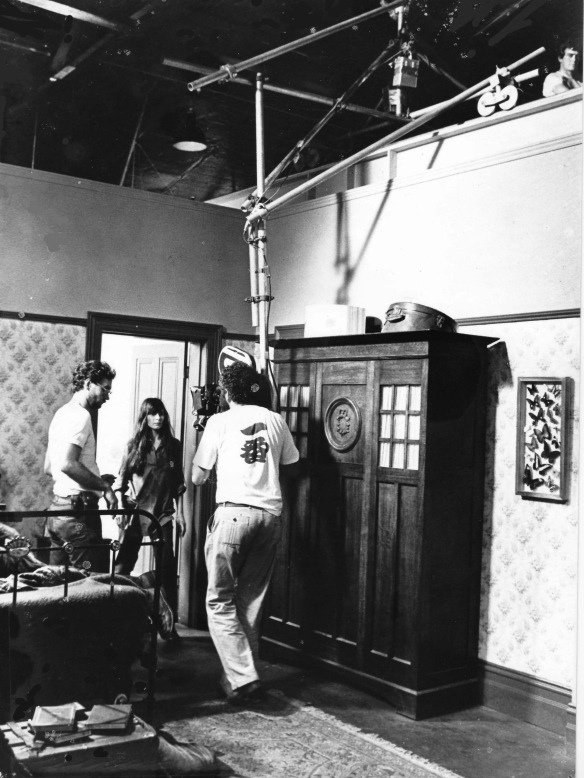