Two theatres totalling 340 people were sold out for the premiere of the feature documentary A Place Called Robertson at the Empire Cinema in Bowral. The screening raised over $4000, which was donated by the film makers to the Robertson Rural Fire Brigade and the Robertson Show Society.  We would like to thank Diamond Creek Estate wines and Southern Rise Bakery for their contribututions and Films In the Southern Highlands who made a donation towards post production costs. The Mayor of Wingecarribee Shire Juliet Arkwright was in attendance along with councillor Larry Whipper and MP Gareth Ward.  Tony Williams introduced the film and thanked Richard Ruhfus, owner of the Empire for his generous support of the film. The screening was met with a prolonged two minute ovation at it’s conclusion. The film was repeated the following week, again to a sellout audience, and more screenings are likey. 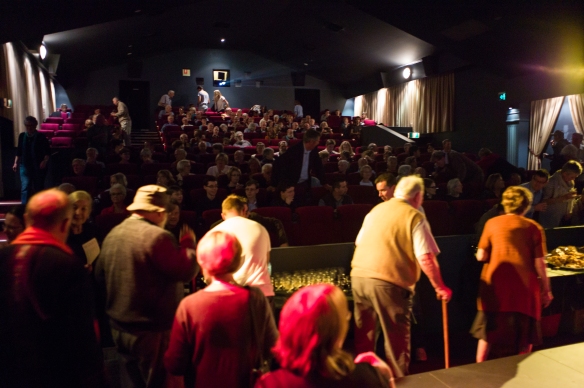 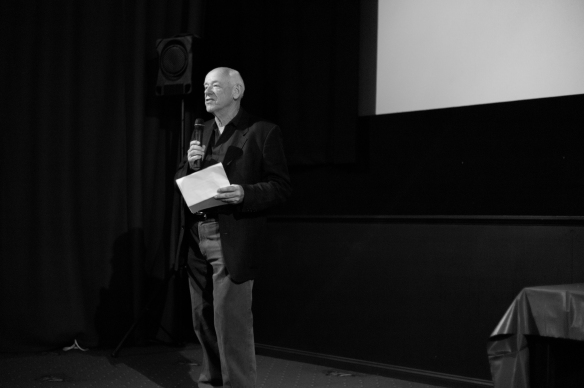 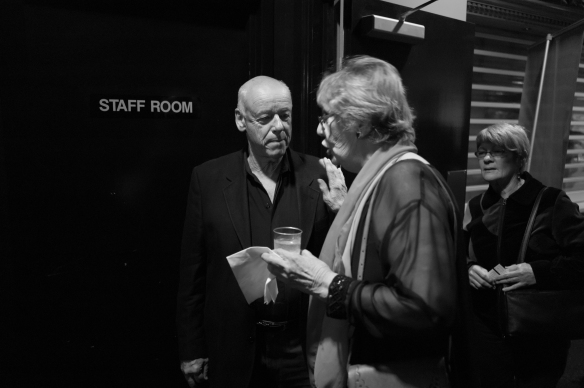